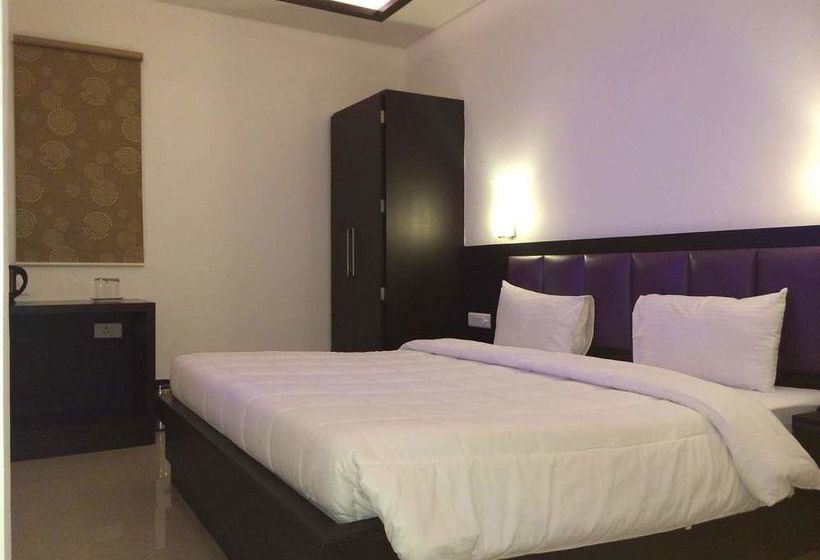 With a stay at Hotel Love Kush in Agra, you'll be convenient to Mosque and the Jawab and Taj Mahal. This family-friendly hotel is within close proximity of Agra Fort and Sadar Bazar. Take in the views from a rooftop terrace and a terrace and make use of amenities such as complimentary wireless Internet access. This hotel also features concierge services, a fireplace in the lobby, and a television in the lobby. Featured amenities include a 24-hour business center, complimentary newspapers in the lobby, and dry cleaning/laundry services. A train station pick-up service is provided at no charge. Treat yourself to a stay in one of the 21 individually decorated guestrooms, featuring fireplaces and LED televisions. Satellite programming and MP3 docking stations are provided for your entertainment, while complimentary wireless Internet access keeps you connected. Conveniences include desks and complimentary newspapers, as well as phones with free local calls.