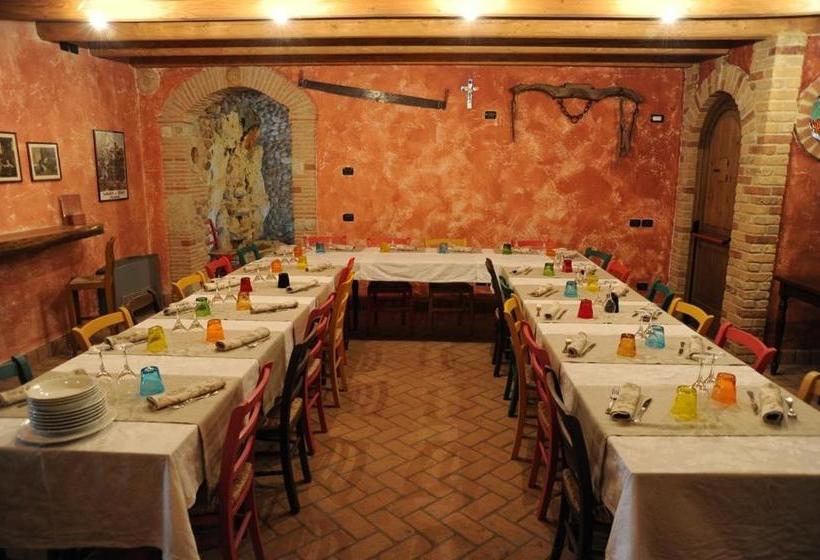 Housed in an 18th-century farmhouse, built in local rock and stone, the hotel is surrounded by the lush Mediterranean greenery of the Morainic hills of Lake Garda. Set in Costermano, which lies just a few miles from the lake, the hotel was once the homestead of a thriving farm belonging to the noble family of Becelli from Garda. At the end of the 1960's it was purchased by the Ceradini family who continued to run the farm up until the 1990's. Almost all of the food is produced in the farm itself, and throughout the year it is possible to taste the traditional dishes of the area. Pasta is handmade and it is served together with traditional sauces to emphasize the genius of simple cooking.