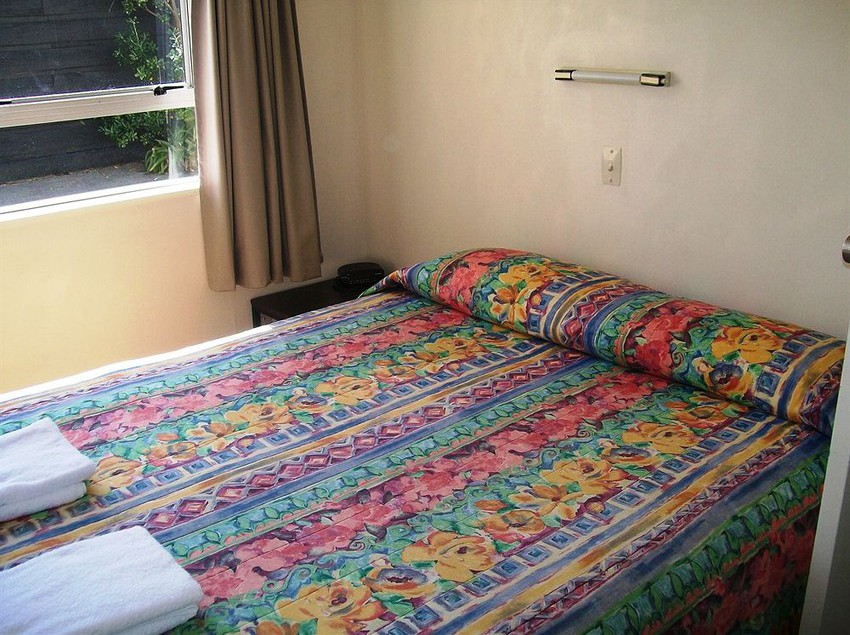 Property Location With a stay at Cedar Court Motel in Napier, you'll be near the airport and convenient to Ahuriri Estuary and National Tobacco Company Building. This motel is within close proximity of Municipal Theatre and Bluff Hill Domain Lookout.Rooms Make yourself at home in one of the 15 guestrooms featuring microwaves and LCD televisions. Complimentary wireless Internet access keeps you connected, and cable programming is available for your entertainment. Private bathrooms with showers feature complimentary toiletries and hair dryers. Conveniences include complimentary weekday newspapers and coffee/tea makers, as well as phones with free local calls.Rec, Spa, Premium Amenities Make use of convenient amenities such as complimentary wireless Internet access, tour/ticket assistance, and barbecue grills.Dining Take advantage of the motel's room service (during limited hours).Business, Other Amenities Featured amenities include complimentary newspapers in the lobby, luggage storage, and laundry facilities. A shuttle from the airport to the hotel is complimentary during limited hours.