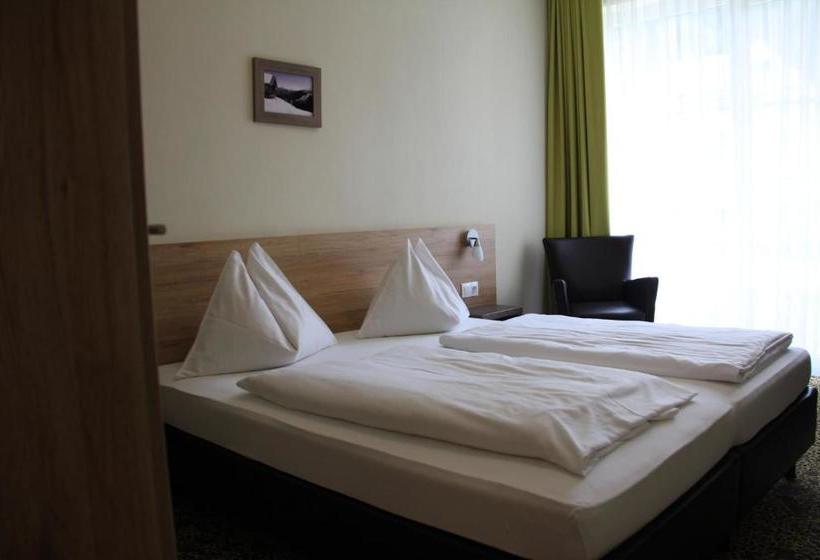 Boutiquehotel Lindenhof is located in the upper part of Bad Gastein, opposite the Stubnerkogel cable car and the slopes. The hotel is within a 5-minute walk of the nursery slopes, the ski slopes, the Felsentherme thermal spa and the train station. There is a bus stop 197 feet away, where the free ski bus to Bad Hofgastein and Sportgastein also stops. Gastein Golf Course is 1.9 mi away. The in-house sauna can be used free of charge. All rooms feature cable TV and a bathroom with a shower or a bathtub. Some rooms have a balcony overlooking the garden and the mountains. The ski room was refurbished in 2018 and is equipped with ski boot dryers. The Lindenhof features a bar (working hours are restricted) and a dining area for breakfast (all year round) and half-board (from 24 December until 15 April). Airport shuttle services are available on request and for a surcharge. The hotel is a villa built in the 1920s, restored in 2013 and has no elevator.