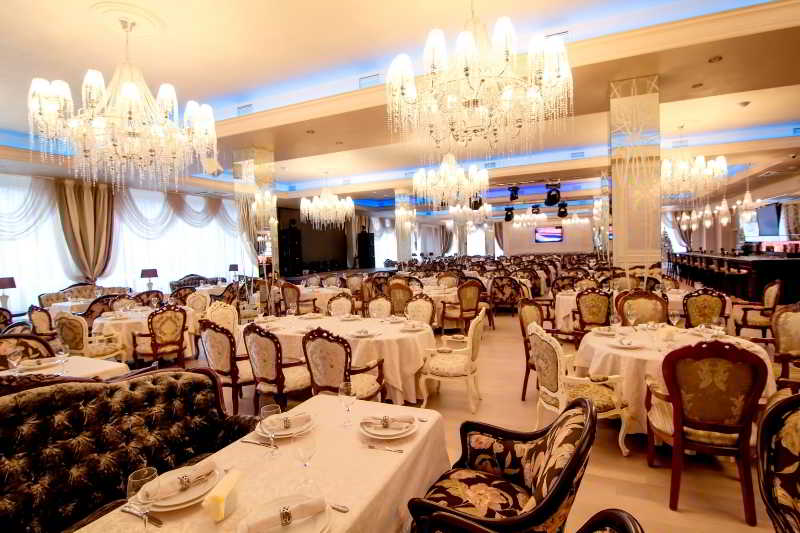 Atlantic Hotel - is a new luxury hotel located in the resort area of Odessa city near the sea next to Victory Park and the Botanical Garden. The only hotel in Odessa which has its own elite nightclubs and the beach of the European level
All rooms of Atlantik Garden Resort are decorated in the LOFT style by Odessa designers
The hotel has 106 rooms of different categories and only at the Atlantic Hotel there are Smart TV and free WI-FI in all rooms. Also all rooms equipped with Air Conditioning- safes- hair dryers- electric kettles- crockery- hospitality trays with tea and coffee and etc. The hotel provides a full range of services for business conferences and events of any level from a meeting at the airport and railway station - providing transfers - conference rooms of varying size- meeting rooms-business center to excursions- relaxing on the sea-catering and cultural programs.
There are a lot of entertainment nearby the hotel such as the sea beaches- Theatre of musical comedy-Opera Theatre-Deribasovskaya street and Potemkin Stairs and a large shopping mall Gardens of Victory.

Nearby points of interest