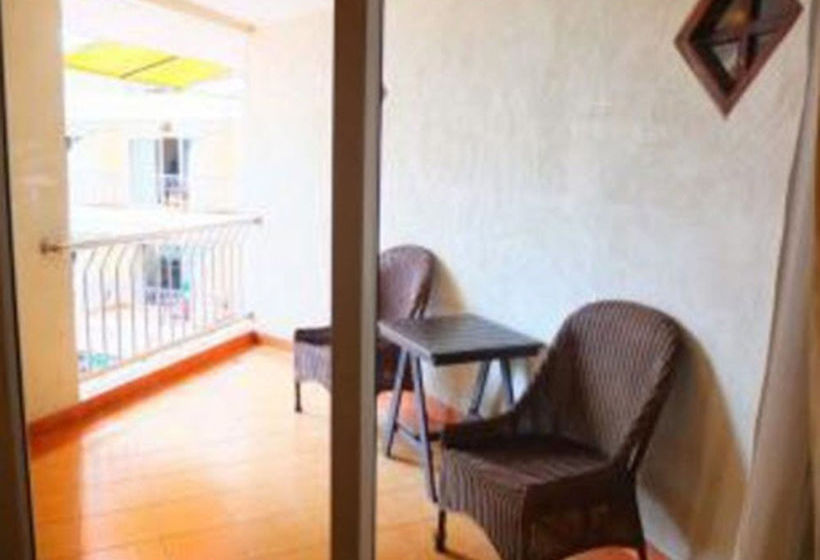 With a stay at Sabai Wing, you'll be centrally located in Pattaya, steps from Art in Paradise and Central Center Pattaya. This hotel is within close proximity of Tiffany's Show and Pattaya International Hospital. Take advantage of recreation opportunities such as an outdoor pool, or other amenities including complimentary wireless Internet access and a television in the lobby. Featured amenities include high-speed (wired) Internet access (surcharge), a computer station, and complimentary newspapers in the lobby. A roundtrip airport shuttle is provided for a surcharge (available on request). Make yourself at home in one of the 100 air-conditioned rooms featuring refrigerators and minibars. Flat-screen televisions with cable programming provide entertainment, while complimentary wireless Internet access keeps you connected. Bathrooms have bathtubs or showers and complimentary toiletries. Conveniences include phones, as well as safes and blackout drapes/curtains.